Why I became a Chennai Challenge Ambassador

Why I became a Chennai Challenge Ambassador

I was lucky enough to be involved in their first project back in 2007 and from there on in I was hooked!! The difference that you feel you make to the kids in the orphanage is so huge that nothing I have experienced since has matched it, I just felt amazing to be helping people in real need and having an amazing cultural and different experience all at the same time.

I planned to go back sooner but couldn’t quite get my act together, so I eventually went back in 2011, and I tell you it was a completely different experience! Chennai itself was much more built up, more new shops and the so forth, and more jobs brought to the area because of this! Even with all this, the poverty was still very prevalent.

The project was also run differently; I guess the first one I went on was the guinea pig?? But it was much more organised and seemed to run almost like clockwork (well as much as it can with India time!!)

So after this came First50! This is where I found out about being an ambassador, an opportunity I grabbed with both hands.

It means I can have an involvement outside of actually going to India, which I would obviously love to do every year, but life just doesn’t allow it sometimes, It means I can feel like I’m giving to a charity, which I know first-hand makes a difference I can’t even begin to compare, rather than just handing over money (which is helpful too if anyone wants too ) https://www.charitycheckout.co.uk/1122261/Donate

It means I feel like I’m giving back to those who have given me a life changing multicultural experience more than once, and hopefully again for years to come!! 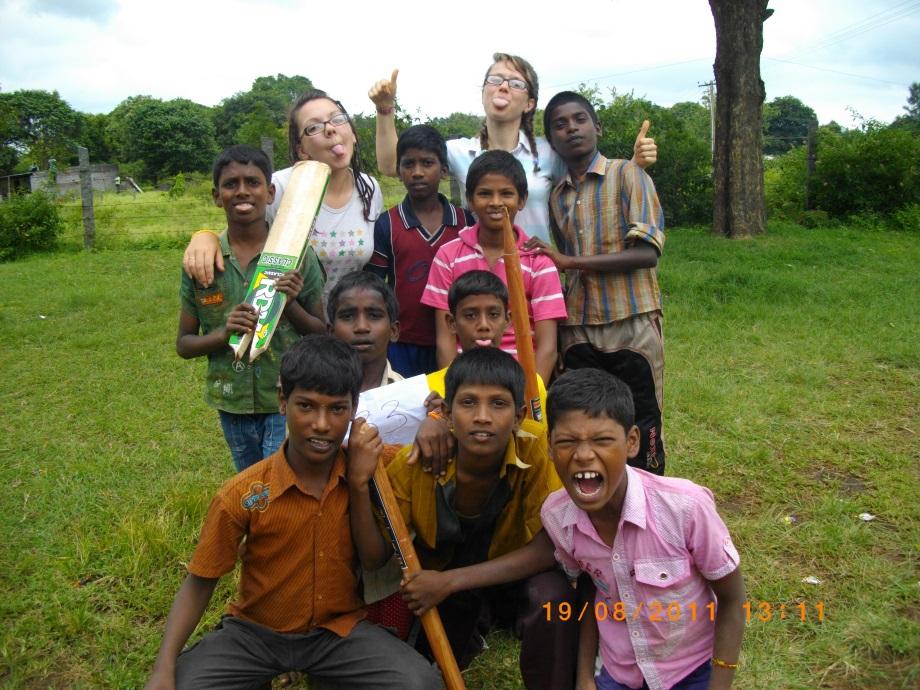